With IHP all your application code is written in Haskell - a functional programming with an incredible type system, used by giants such as GitHub and Facebook.

Thanks to Haskell's impressive type system you can write code that is far more robust than you have seen before.

(Don't worry, you don't need to know much about Haskell to get started, you'll learn it along the way)

Get Started with IHP Now

Be the first to hear about great new stuff from us! 🔥

IHP is right for you if:

IHP is the best web framework experience I have had.

IHP is ridiculously good. I hope it makes Haskell a bigger part of the web dev industry because wow

I have been learning Haskell through IHP. It's the best and actually simplest web framework I have ever tried. The developer experience is the best I ever had for a MVC-style framework. And I got to learn Haskell without banging my head too much against the wall. Really enjoyed it :)

I think in Open Source projects two things are important among other: community and documentation. I found them in IHP.

The IHP community is a community full of digital builders and makers. Here are some awesome projects made with IHP:

Attics is a fast, simple, and reliable app that lets you stream and download thousands of live Grateful Dead, Dead & Company, JRAD, Tedeschi Trucks Band, and many more concert recordings hosted on the Internet Archive's Live Music Archive. The app has over 10,000 downloads on the app store. 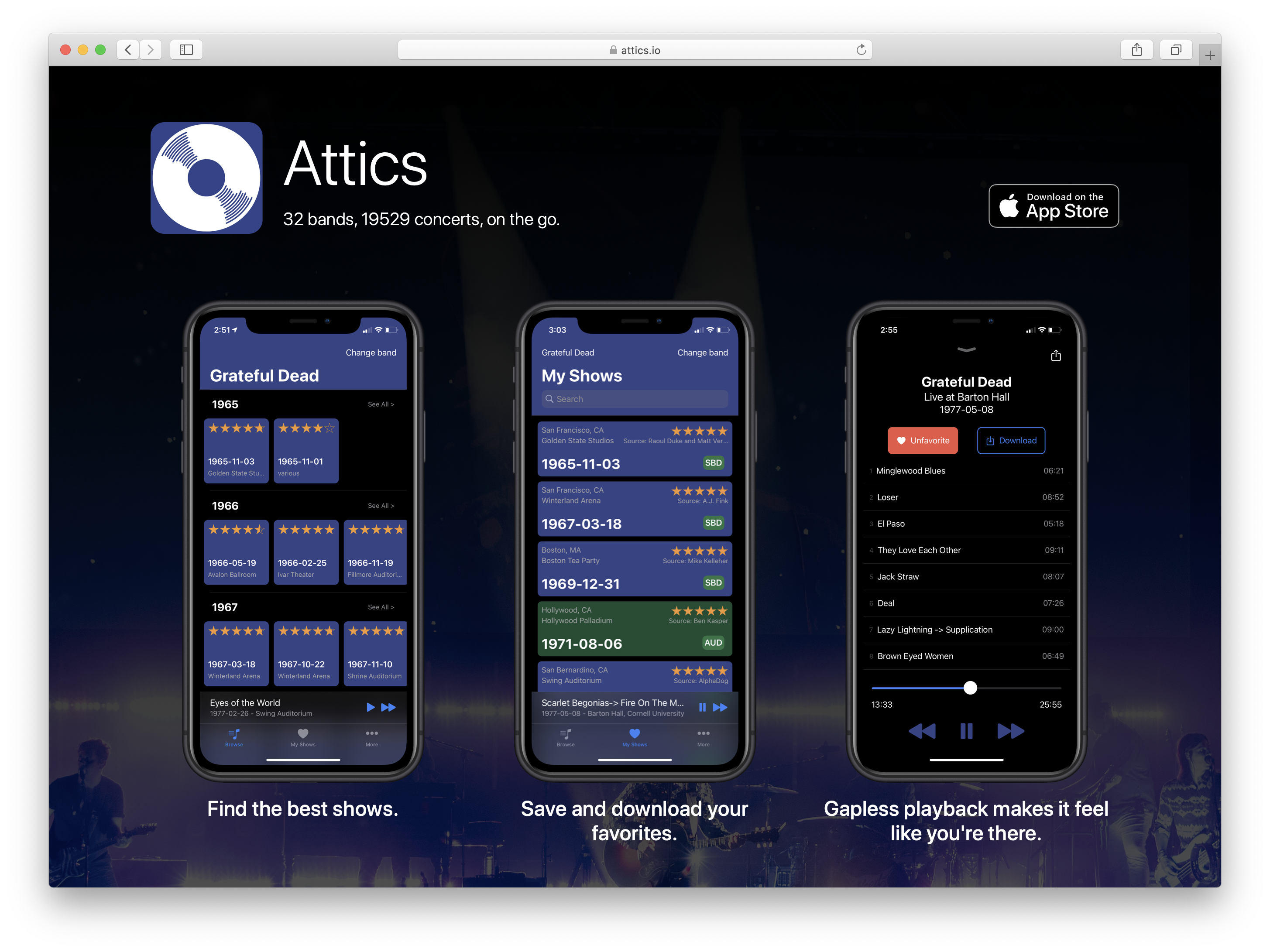 Scan products and make better choices. Scan a barcode and find out if a product is vegan or not. An active community collaborates to make sure products are as updated as possible. 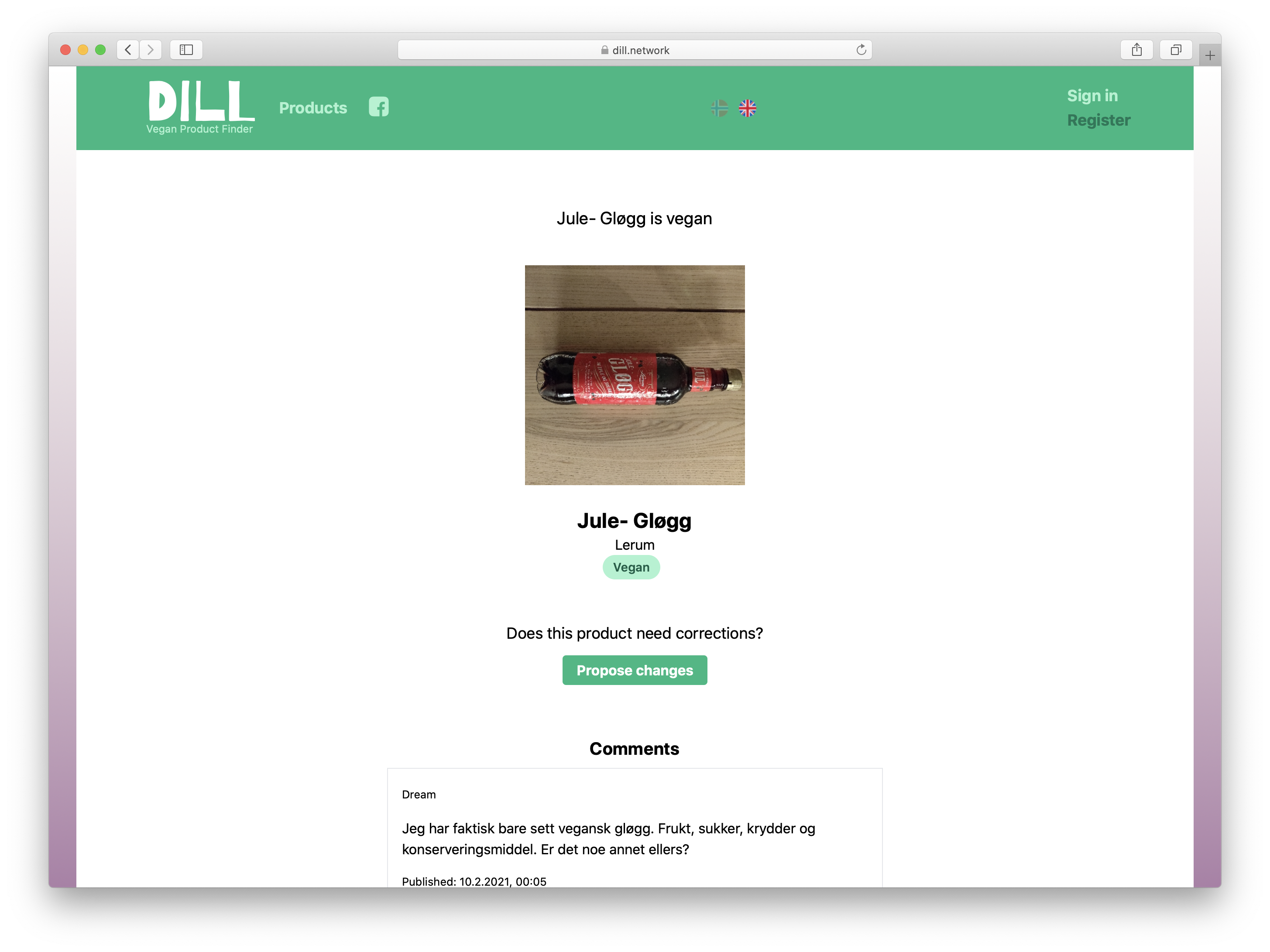 Get Started with IHP Now

Be the first to hear about great new stuff from us! 🔥